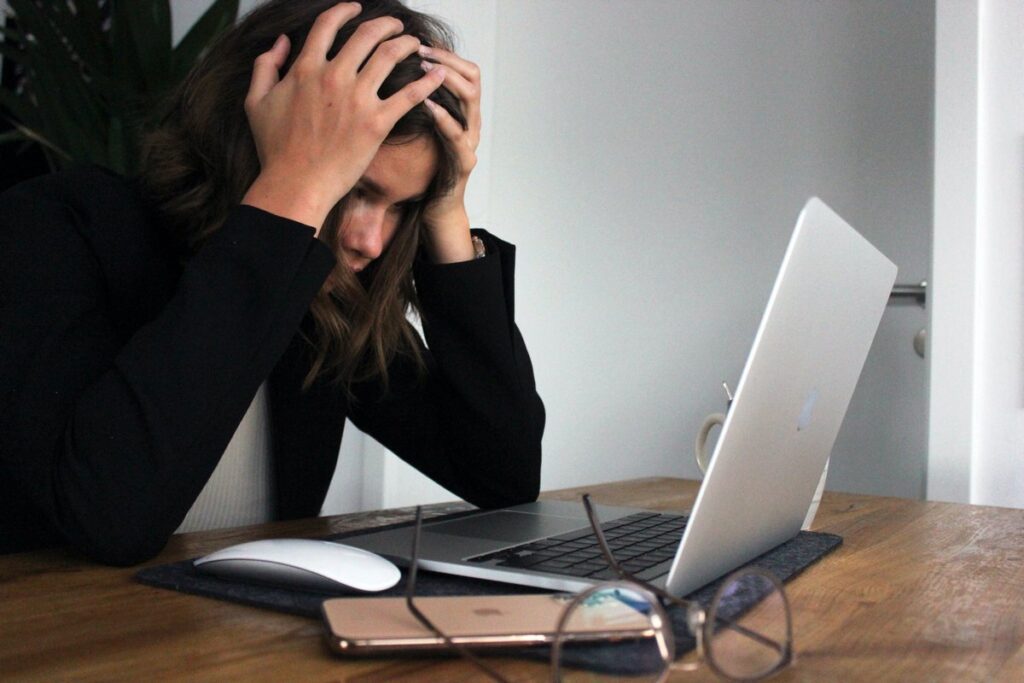 Remember when everyone was jealous of the fact that you worked from home? How does everyone feel about it now? Working from home definitely has a lot of perks. For companies, it means they can actually get a lot more from their team members. According to studies, remote workers throw in three extra hours of […] 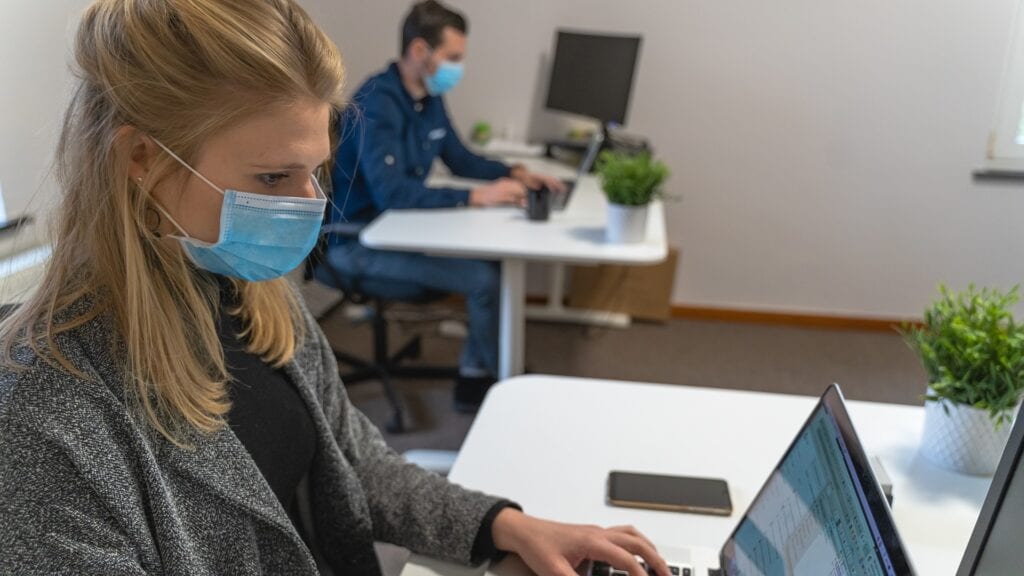 Post-Pandemic? No-one really knows when – or even if – that is going to happen. But it’s certainly something we all hope for. One thing is absolutely certain… our world will never be the same! We’re not going back to the summer of 2019, 2009 or 1999. The ways we look at and react to […] 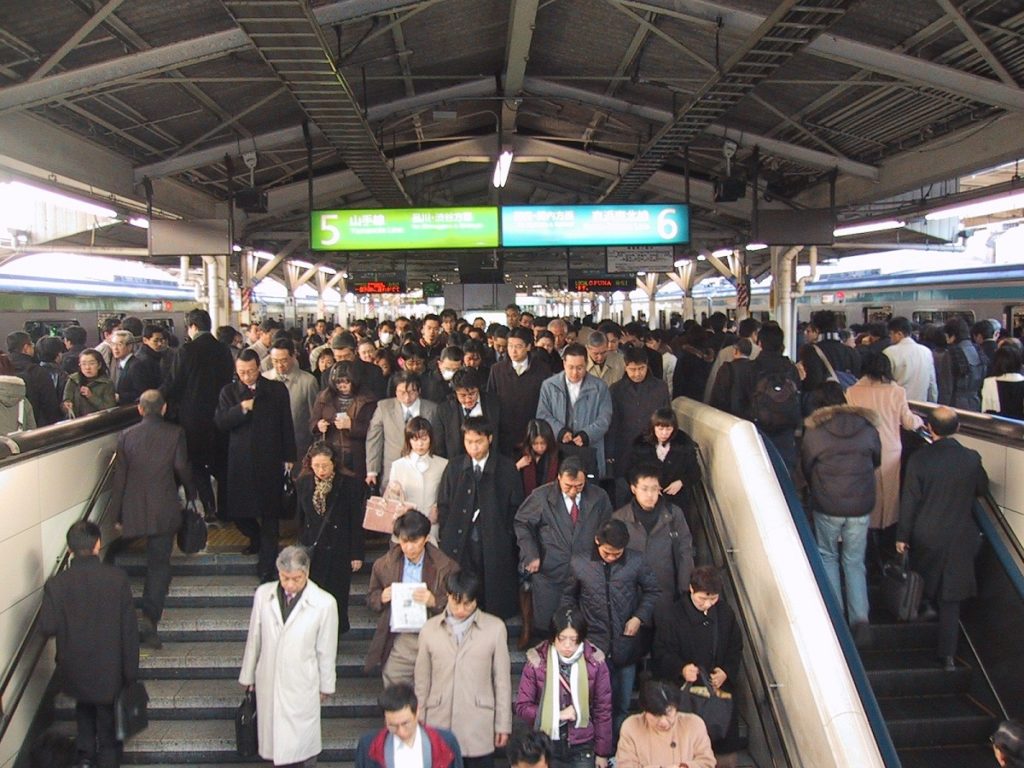 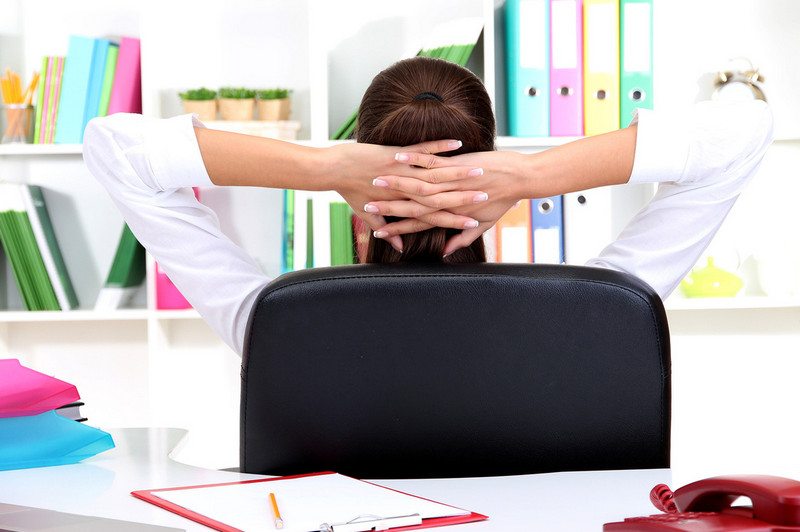 Do you spend long hours sitting in front of your computer every day? If you do, then beware the chair! You could very well sit your way to an early death! Prolonged periods of sitting increases the risk of diabetes, heart disease, bowel cancer and mental fatigue. A recent study conducted by researchers at the […]